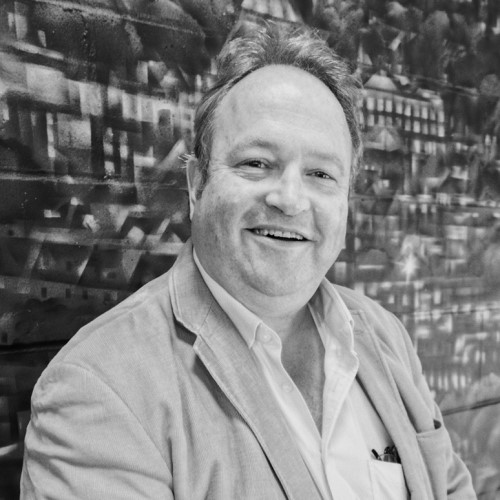 Alex is the Group Finance Director at Click reporting regularly to the board. He works closely with the team to assess viability of potential projects, create individual project financial hurdles, set project budgets and retain contractors to complete the work, organise project, ensure that the business runs efficiently and is confident of overdelivery of its projections. Alex's other main role is related to long run group strategy. The Group has ambitious growth targets, of 'building more than 1,000 homes per annum'.

After 4 years as Director of Strategy and Corporate Development, Alex rose to become CFO (for 5 years) for a private investment group with quoted subsidiaries on US and European Exchanges,
and so has vast experience in companies, both public and private.

Alex was also instrumental in the group's M&A, growth and start-up strategy, as well as having a hands-on role in operations for turnarounds or integrations both before and after taking on the CFO role. Between that and joining Click Alex has been advising on start-ups. Before his CFO experience Alex spent 10 years as an Investment Banker trading financial derivatives and debt
and was an Infantry Officer on a short service commission before that. He has an MBA from Cranfield School of Management (1998/99) and a BSc from London University (1981/85).

Rok Group: 2003-2012: A private investment group, Alex had 5 years as Group CFO of the group with quoted subsidiaries on US and European exchanges, having started in Strategy and Corporate Development, a role that included turnarounds, investment/acquisition, start-ups and divestment and one he never gave up.

Consulting: 2000-2003: Mainly strategy, funding and turnaround work, including organisations as diverse as an NHS Trust to a plastics pressing company.

Investment Banking: 1989-1998: Traded Interest Rate and Bond derivatives, starting in Chemical Bank (now JP Morgan Chase) as a market maker and ending at Banker's Trust (Deutsche Bank) as a proprietary trader, with HSBC and Mizhuo banks in between.