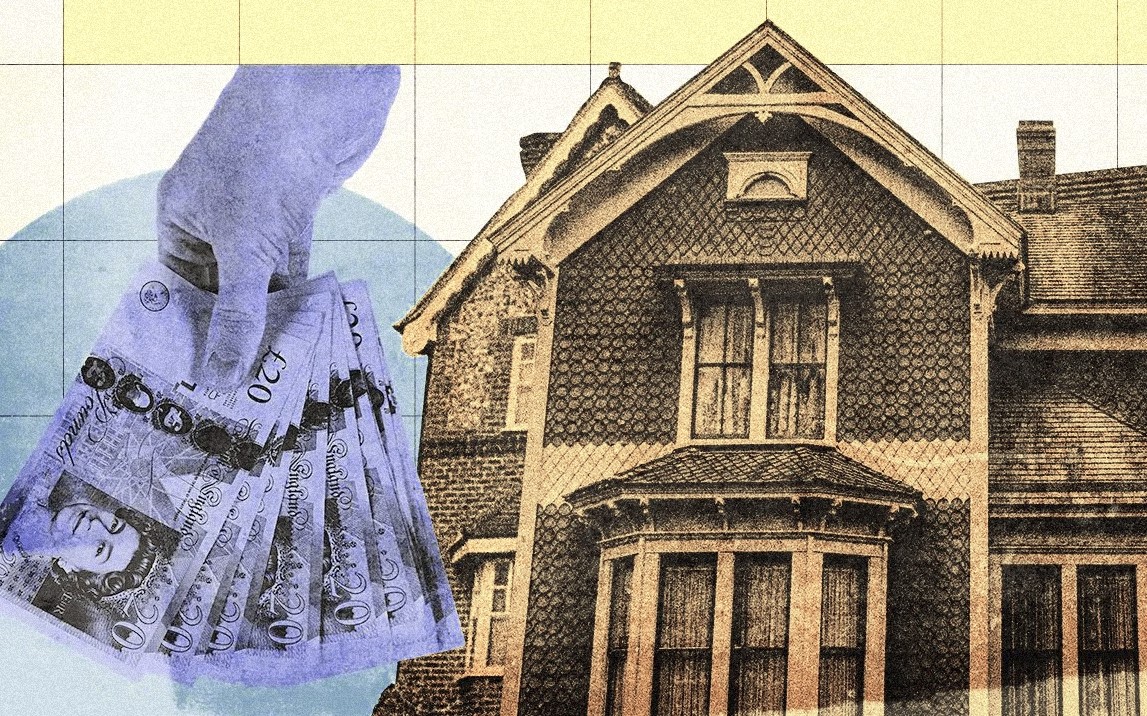 Once again, we have seen more evidence of an increased demand for home purchases, fuelled predominantly by constrained supply. We are also noticing an increase in buyers wanting to move out of London to make the most of green spaces and gardens, most likely as a result of time spent in lockdown due to the pandemic.

Despite reports of a recession, demand for housing continues. It is likely that buyers still able to make purchases and take advantage of the stamp duty holiday are financially stable and relatively unaffected by unemployment. Although it is likely there will be buyers who will be negatively impacted by the recession, it will not significantly affect the demand and number of buyers wanting to take advantage of great value and SDLT savings. 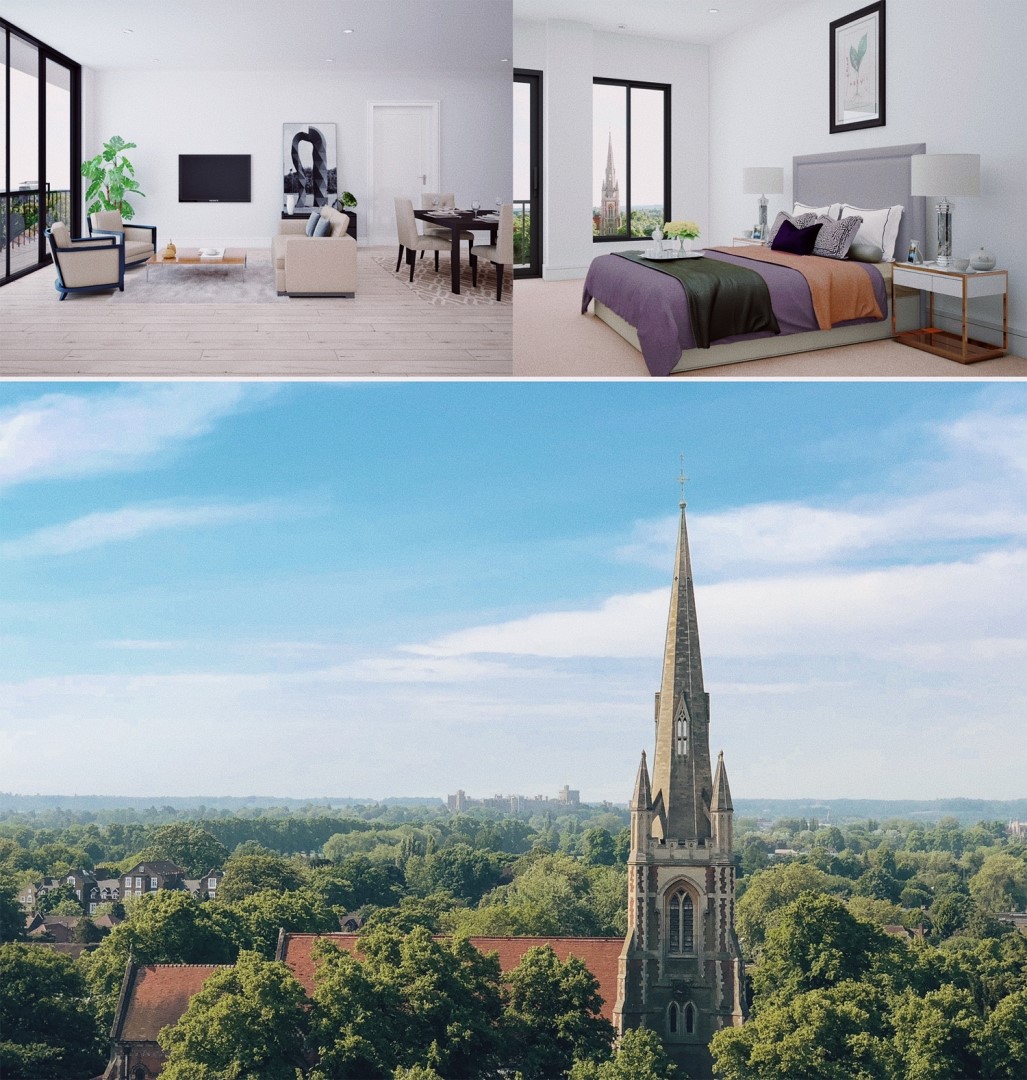 Growth hot-spots such as Slough, have remained popular destinations for both first time buyers and buy to let investors. The arrival of Crossrail combined with the town centre regeneration means growth is inevitable. In fact, JLL have forecast an increase of up to 15% in property values in Slough by 2024. Find out more about our forthcoming development in Slough town centre, Aspire and how it presents great opportunity for home buyers by clicking on this link.

Read on for further insight into the housing market via this article from the Telegraph:

Buyers are being warned to get deals agreed early if they want to make the most of the temporary stamp duty holiday, as agents are being swamped by record numbers of home purchases. Summer is usually a quiet time for the property market, as buyers become distracted by holidays and asking prices slip. Yet this July saw the highest number of house sales for 10 years and record asking prices in seven out of 12 British regions, according to property website Rightmove.

The firm’s Miles Shipside warned that record levels of demand would pile extra pressure onto mortgage lenders and conveyancers, who may struggle to cope with the increased workload. “Not only are we seeing an unusually busy summer period, but also parts of the lending and legal sectors are having to cope with capacity constraints, as some staff will still be on furlough while many will still be working from home” Mr Shipside said. “To minimise the risk of missing the March 31 stamp duty deadline it’s best to plan well ahead”. Prior to the pandemic the average time between agreeing a sale and moving in was already around three months, according to Rightmove. 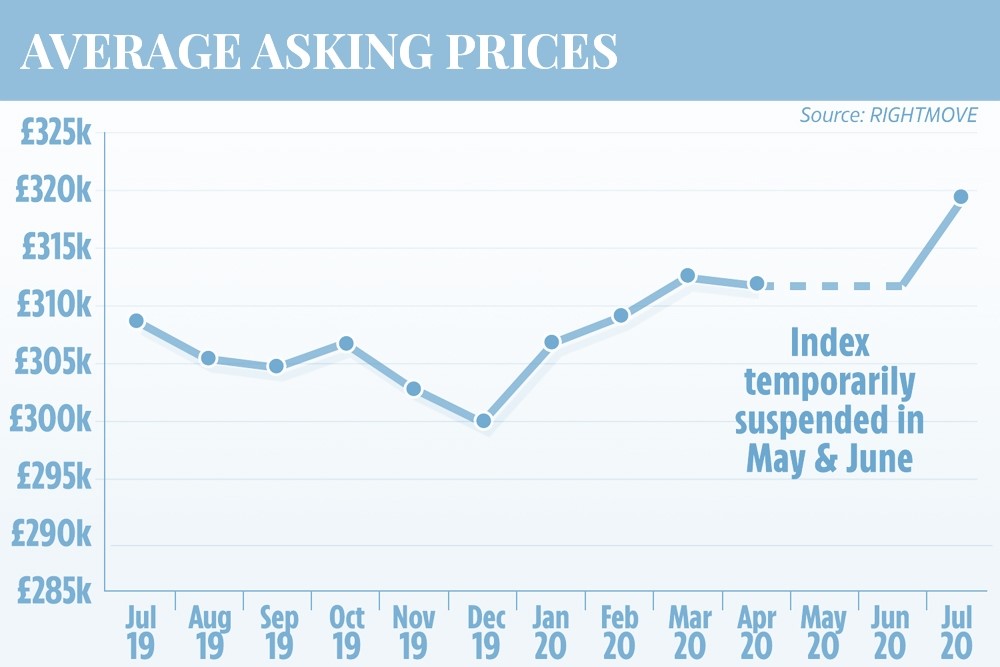 Devon and Cornwall are among the destinations where asking prices have hit record highs, as home buyers ditch London for countryside hotspots. Prices in the capital experienced their usual seasonal drop, sliding by 2pc month-on-month. This brought down average asking prices nationally by 0.2pc between June and July, despite prices rising in 10 out of 12 regions. The biggest jump in activity was for larger, top-end homes, for which demand leapt by 59pc. The next biggest increase was in the second-stepper market, where sales rose by 38pc. The average asking price in July was £320,265, an increase of almost 4pc on this time last year.

Kevin Shaw of Leaders Romans Group, which provides property services, said rural locations with green space were particularly sought-after. “These figures are extremely positive, but unlikely to lead to a sustained boom in prices”, he added. Frances Clacy of Savills, the estate agency, said lenders were having to deal not just with increased demand but also managing customers on payment holidays. “Some lenders have been trying to cope with the workload by raising barriers to filter out riskier applicants by capping term lengths, reducing income caps, or in some cases raising rates which will take some buyers out of the market”, she said. “All of this means transactions are taking longer to get over the line and chains are proving more difficult to hold together”.

Andrew Perratt, head of country residential sales at Savills, said the volume of offers meant some buyers were having to wait longer than normal to get surveys done. “But those with a large equity cushion can generally proceed with ease”, he added. “We are seeing increased demand across the country from Londoners who’ve built up equity in their existing homes, which gives them real buying power, and are now looking for space to work from home, with gardens also high up the wish list”.