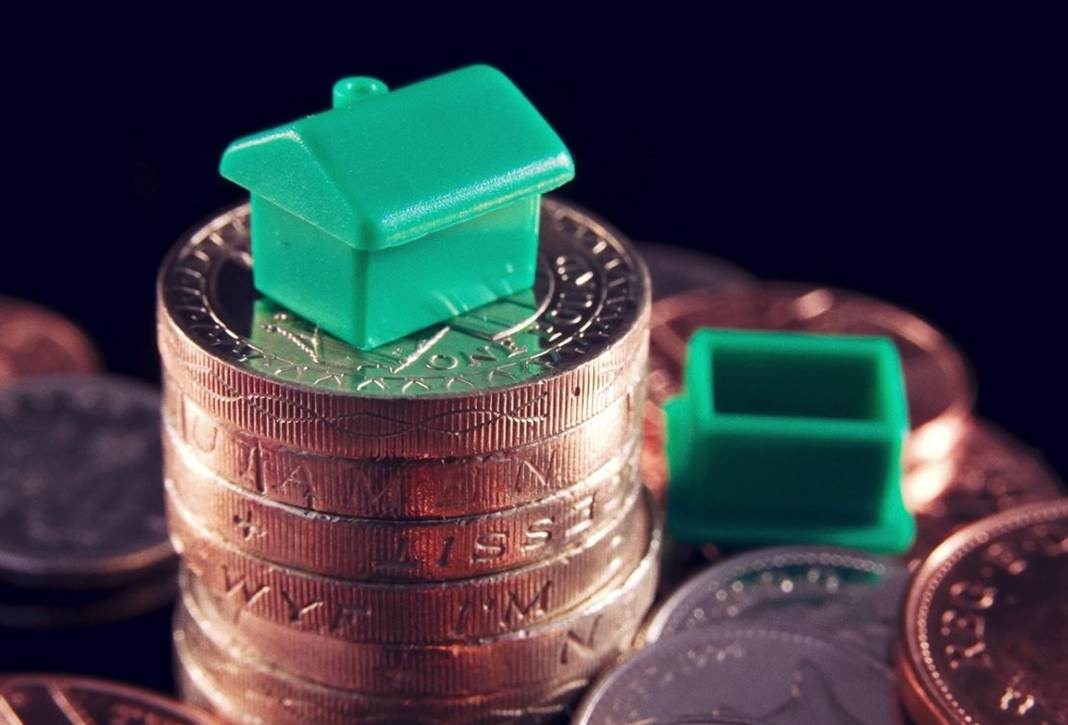 House prices are at a record high as the property market goes through a mini-boom, experts reveal. The typical asking price of a three-bedroom semi rose to £320,265 - £7,640 more than the figure in the week before lockdown in March, according to property analysts Rightmove. The average asking price was £312,625 — also a record — just before the market was put on hold in March to help limit the spread of coronavirus.

Almost half, 44 percent, of homes on the English market since estate agents reopened on May 13 have already been marked as "sale agreed" compared with 34 percent for the same time last year. The stamp duty cut for England and Northern Ireland announced by Chancellor Rishi Sunak temporarily increases the "nil rate" band from £125,000 to £500,000, meaning buyers can potentially save up to £15,000.

Rightmove's latest report covers only the period up to July 11, just a few days after the cut was announced on July 8 so the impact may be more evident in next month's survey. Agency director Miles Shipside said: "The unexpected mini-boom continues to gather momentum. Overall buyer inquiries are up by an incredible 75 percent year-on-year in Britain. We expect activity will increase even further as Scotland has not yet been open for a full month and Wales still has some housing market restrictions in place. The busy until interrupted spring market has now picked up where it left off".

"The strength of buyer demand has contributed to record prices, with the 3.7 percent annual rate of increase being the highest for over three and-a-half years. There's a window of opportunity for sellers to come to market and to find a buyer who is tempted by the stamp duty savings." But some commentators believe the stamp duty cut could push up prices, sellers may add the equivalent of the buyers' saving to their asking price and July's jump in asking prices may fuel these concerns. Marc von Grundherr, of London-based estate agent Benham and Reeves, said: "Prices are up, inquiries are through the roof and sales are being agreed like billy-o — and that's even before the effects of the temporary stamp duty reprieve have had time to kick in. We're in for a fast ride over the next few months."

Average asking prices across all three sectors of the market measured by Rightmove have increased since the March lockdown. First-time buyers could then expect to pay £195,463 — this month it is £199,340. Second-steppers are now paying £288,526, up from £280,818, while those at the top of the ladder are paying £571,005 — up from £549,081 in March. James Forrester of West Midlands estate agency Barrows and Forrester said: "Light the blue touch-paper indeed. Such significant levels of buyer activity are unheard of within the UK market and should ensure a nitrous-oxide fuelled return to form for the UK property market. "While the market will return to a more familiar form of 'normality' it has truly defibrillated any fears of a downturn in home values."

The biggest jump in buyer inquiries has been for homes priced just under the threshold at which stamp duty now applies. London commuter belt areas like Milton Keynes, Watford, Harrow, Chelmsford and Ilford, Essex are among the districts seeing particularly big jumps in buyer inquiries. Most first-time buyers will not benefit from the stamp duty holiday, as they were already exempt on purchases of up to £300,000. But figures show lenders are now starting to bring back first-time buyer mortgages for up to 90 percent of the purchase price.