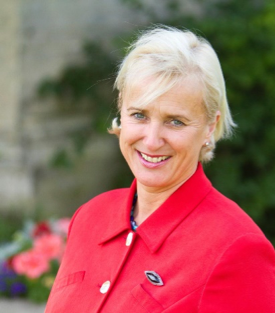 A property developer that specialises in modern methods of construction and its airspace development sister company have appointed a former Crest Nicholson and Berkeley director.

Click Properties and Click Above have announced that Debbie Aplin (pictured) has joined as a non-executive director.

Aplin, who has been in the industry for more than 30 years, is a specialist in brownfield urban mixed use and mixed tenure schemes.

At Berkeley Group she managed a variety of schemes across London.

In her role as managing director of regeneration at Crest Nicholson, Aplin was responsible for the delivery of more than 600 residential units a year.

Her appointment comes as the firm looks to increase its housing to 500 homes a year within the next five years.