Aaron Emmett, CEO of Click Above speaks to the Metro about rooftop development in London 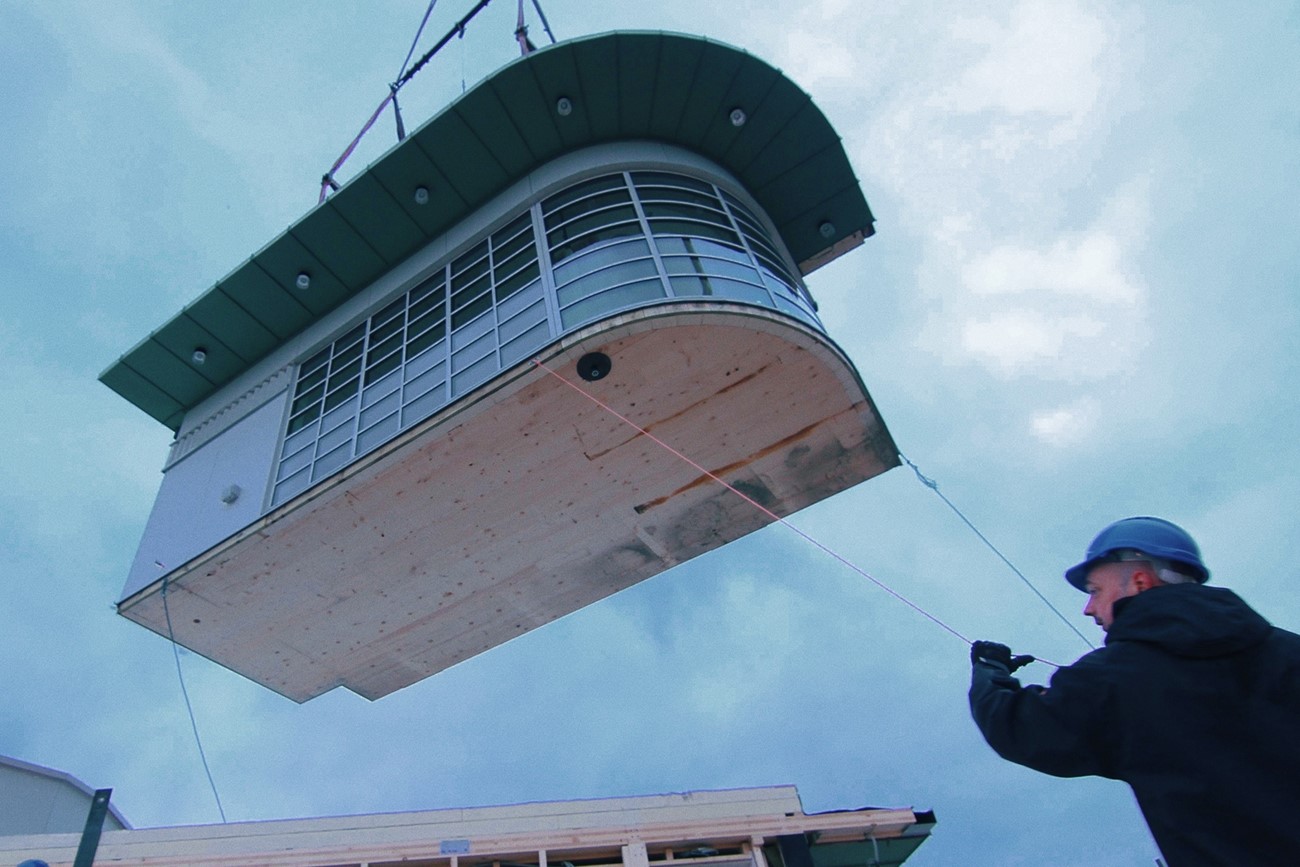 London house prices are so ludicrous that this rooftop will sell for over £550,000

A rooftop is expected to sell for more than £550,000. The extorionate rooftop is in London, of course. Property developers are expected to go battle it out for the rooftop, which will of course, be turned into luxury accomodation. The unusually pricey plot, which sits atop of an apartment block in Drayton Gardens in Chelsea, is is being sold by Savills Auctions. It’s predicted that plans for the finished project, a luxury two-bedroom property, will be worth around £1.6 million.

With a guide price of £560,000 and similar building costs, the investor who buys the rooftop at auction could net themselves a potential half-million pound profit before tax. The rooftop will be auctioned off on February 13 at The Marriott, Grosvenor Square in London. Plans for a new penthouse have already been approved by the Royal Borough of Kensington and Chelsea Council, way back in June 2013. The completed home will have a large living room, two bedrooms, both with en-suites, a kitchen and a third toilet.

Robin Howeson, a director of Savills Auctions, said: "It’s very unusual for an opportunity to pop up in the middle of prime Chelsea like this. It has an estimate of £550,000 and build costs have been estimated at around £550,000 but at the end it should be worth around £1.6 million so it could be a really good investment. At the end you’ll have a two-bedroom penthouse with good views. I could see it being bought by a developer or self-builder. It is a really interesting project to be involved in". Research published last year suggested London could continue to grow upwards, with as many as 41,000 new homes could be built on rooftops in the capital.

"There is a growing trend for building upwards in congested cities such as London. Not only does this create more living space in prime real estate areas such as Chelsea, but it also helps to tackle the city’s housing crisis. The Housing Secretary recently announced that the government will fund new housing across the UK by building upwards on existing buildings. At Click Above, we have been inundated over the past few months with enquiries from people interested in capitalising on their rooftops – just demonstrating that this is very much a growing trend in the property market", Click Above CEO, Aaron Emmett told Metro.co.uk.

You can read the published article here.