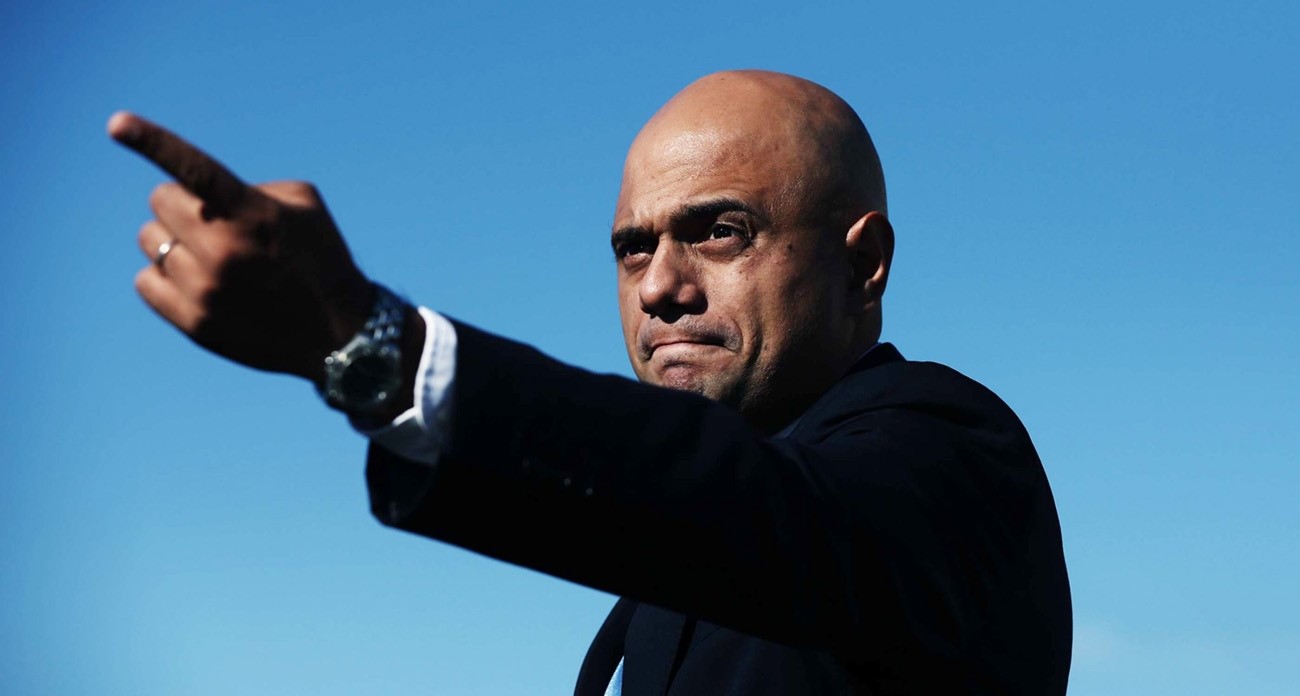 The UK government has cast the spotlight on 15 councils that are failing to make progress with their local housing plans and threatened to intervene to speed up the process. Communities Secretary Sajid Javid has written to the councils warning them that the Government will no longer tolerate slow progress in drawing up local housing plans. The 15 local authorities under scrutiny are: Basildon, Brentwood, Bolsover, Calderdale, Castle Point, Eastleigh, Liverpool, Mansfield, North East Derbyshire, Northumberland, Runnymede, St Albans, Thanet, Wirral and York. Communities Secretary Sajid Javid said: “While some councils are recognising their responsibilities and stepping up to meet the housing challenge, too many are still not acting. That’s why I’m stepping in now to make sure they act”.

In 2004, the existing procedure for councils to draw up a local plan, setting how and where they expect to meet their residents’ needs for new homes was introduced. Latest figures published today show that more than 70 local authorities still have not had a local plan adopted and 15 of these are showing particular cause for concern having missed deadlines and failed to make progress.

These 15 local authorities have now been served notice that government has begun the formal process of intervention as set out in the housing white paper. They have now until 31 January to outline any exceptional circumstances that may justify the failure to produce a Local Plan. Meanwhile Leeds, Newcastle, Stoke-on-Trent, and Newark & Sherwood in Nottinghamshire have been in talks with the government about bespoke housing deals, which could see the lifting of the borrowing cap.